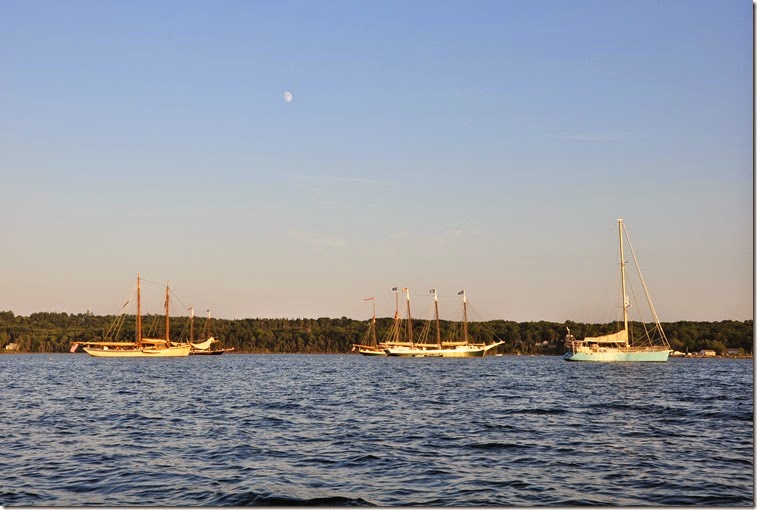 It’s tough business living on a big boat, really it is. People think that we’re not that hard up because of our battleship. Sure enough we’re pretty big on space but bigger is not always better – so we’ve learnt.

I thought that moving from a house to a boat would cut down my cleaning time ten fold, but how was I wrong. A boat has way more nooks and crannies then a house. I’ve found old pieces of peanut butter sandwich in places not thought possible. Cleaning behind the head is like something you see off of Cirque du Soleil. By the time I de-mold all the port holes and windows in the saloon I have to turn around and start over again.

It’s not just the cleaning that has been a royal pain it’s trying to heat such a large area when in cold climates. The baby was all set up and comfy in the forward V-berth until we decided to freeze him out with the frisky temps of Nova Scotia, now we moved him back in the aft cabin with us and closed off the V berth door to try and contain some of the heat. So as I’ve pointed out the cleaning and heating of such a large space is a bear but what of the obvious? Yes the cost is pretty big. We don’t often stay at marinas but when we do we pay a lot more than the average Joe. But that’s ok it’s a cost that we can easily control. One that we can’t is the maintenance and repair. Up north I kindly decided to bend the boom now we’re sitting in Massachusetts waiting on a new one. I’m pretty sure a boom on a 65’ sailboat is probably twice as much as one on a 45’. Our Code Zero head sail is twice the cost. We have 2 engines! A sea strainer that we ordered last week was $100 more than a typical sized one. And the list goes on. We knew when we purchased Salty that her maintenance costs would be higher than a small boat but like always our math was a little out. Up north we had to motor a lot due to light winds. We know what we should have done, hang out and wait around until the winds were favorable but when you have 3 kids on board you typically what to get to where you’re going NOW! We do have 2 engines but usually only run one at a time and they are extremely fuel efficient, that said we are still trying to propel a 65’ steel vessel through the water. I think we figured that we burned through twice as much fuel in the last few months than we would have a 45’ boat. Cha-Ching!

Carl has always worked on boats and our business in Mississippi had a lot to do with steel vessels so he knew what he was getting into with a large steel boat. What he didn’t take into consideration was trying to work on a 65’ steel boat with 3 kids – now that’s some serious time management. The boat is in great shape but it won’t be this way forever, all boats need love and to love is to give time, time which we don’t have.

So what are our options? Well we really don’t have any. The rate that we’re going we may have to find jobs within a year of two. If we were to look at buying another boat how do you go about doing it? Sell this one first then start looking for a new smaller boat that is still roomy enough for a family of 5? In the meantime we would have to rent an apartment while we looked and that sounds more expensive than sailing around on a 65’ boat. Or do take the risk of owning two boats at once? We’ve done that and it is STRESSFUL!

Who knows what we’ll do, for now we’re still that boat that leaves people speechless – well not so speechless. 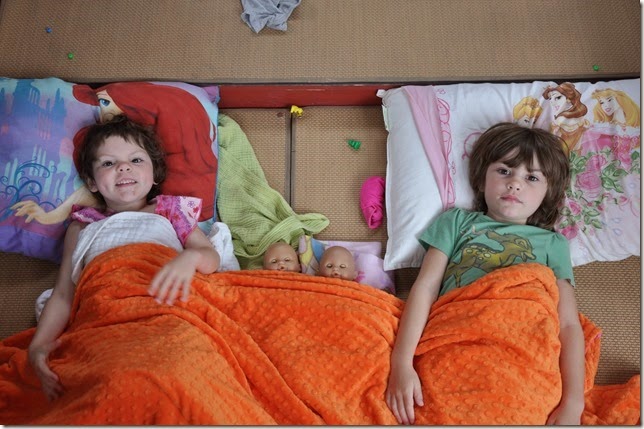 We have room enough for mum, dad, 3 kids and 2 baby dolls 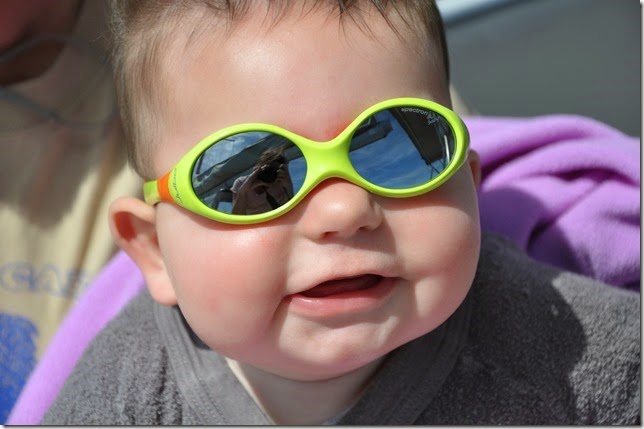 In other news I’m getting my washing machine tomorrow. If we’re going to sail the high seas on a 65’ boat I’m having a washing machine. HELL YEAH BABY!!! A WASHING MACHINE!!!