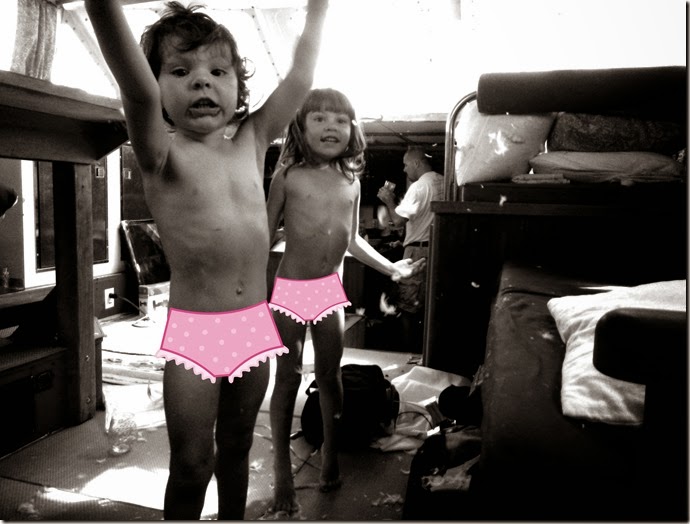 Today was a day of making messes! On my part, not really on anyone else’s. I’ve been looking at a great baby bed for the new bub but found out it was going to be $180 to ship it to Nassau. It’s a Snuggle Me Cushion, check it out the thing looks fabulous and I may still get one when a friends boat comes over next month. So today I though hell I could make one of those puppies. It was one of those bad ideas that made a crazy mess – but entertained the girls.

I sacrificed one of our king sized Ikea pillows, took out the feathers and sewed up the center. Do you realize how many feathers they put into pillows? A lot! I ended up going out on the dock and off loading the last half into the garbage can. The poor restaurant near us was showered in a haze of feathers. But that’s ok, the garbage can hide me and they didn’t see who the culprit was. I’m sure our neighbors thought we were plucking a chicken for dinner.

The pillow worked out ok and will do for now, it created a cozy bed for bub with little bumpers all the way around. I’ll initially use it in the bed with us until my pelvis decides to snap back into place then the baby can sleep on our book shelf. Yesterday I cleaned off our junk collecting area that was meant to be a hanging locker but no doors were ever put on. This has now become the bub changing area.

Carl on the other hand was doing actual work and not messing around. He installed two fans and a power point in the forward cabin for when my mum arrives in a few days. I’m constantly battling him over this cabin, he wants to turn it into a workshop and I fear after my mum leaves he’ll get his way. We really don’t need all these beds but it is nice for guests.

Yesterday Carl installed our second windlass also, now we have two operational bow anchors. It’s great because now we can also use the windlass for docking in strong winds. Extremely handy. He’s also been grinding out all the rust in the anchor locker. It’s almost done. 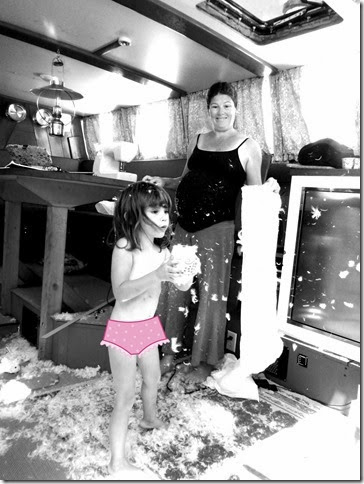 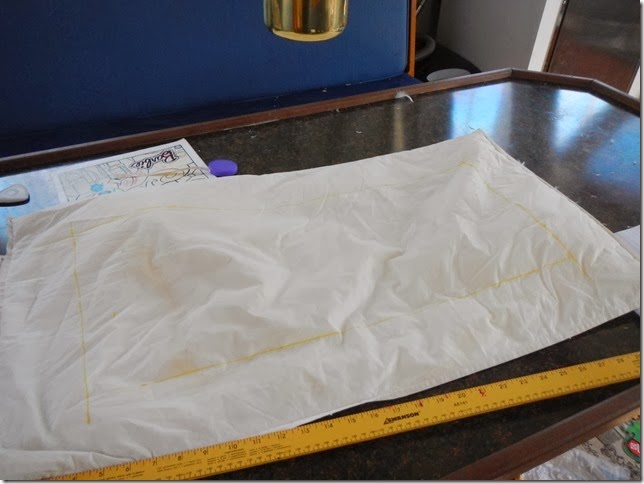 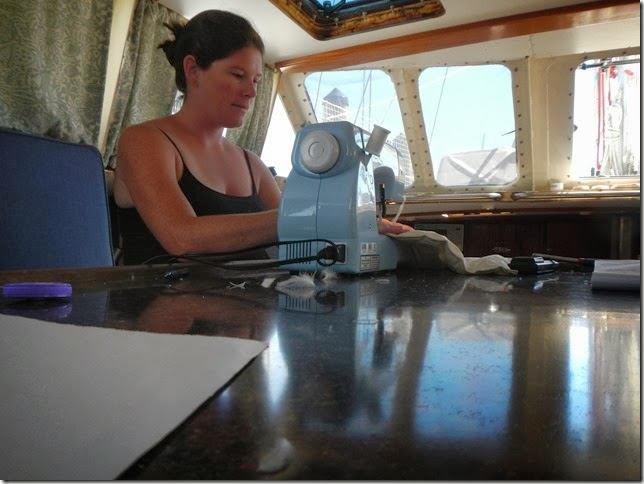 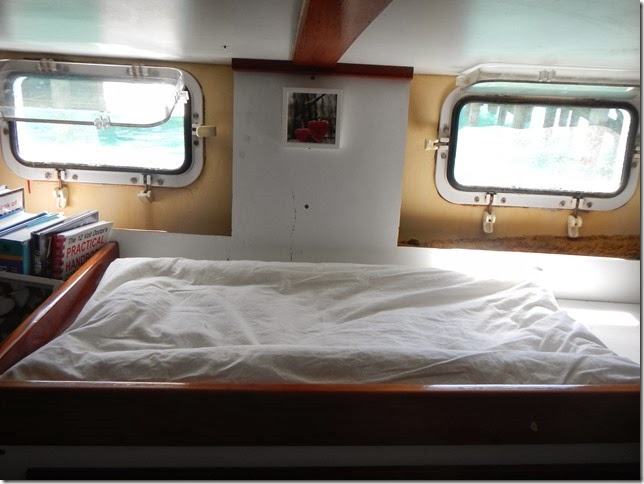 Above: the bookshelf bed 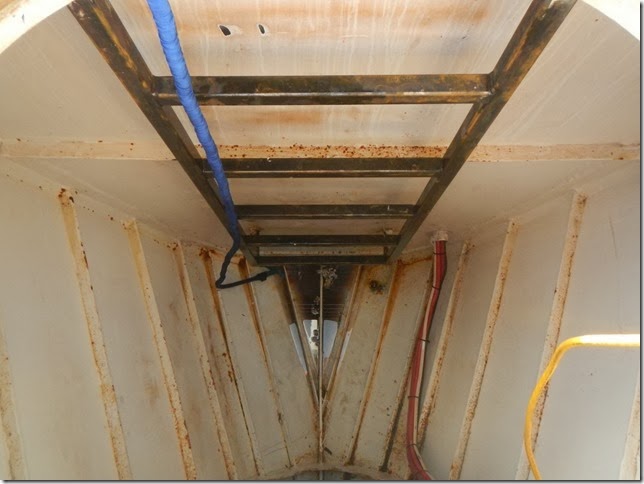 Above: this is the before picture. Above: our new windlass 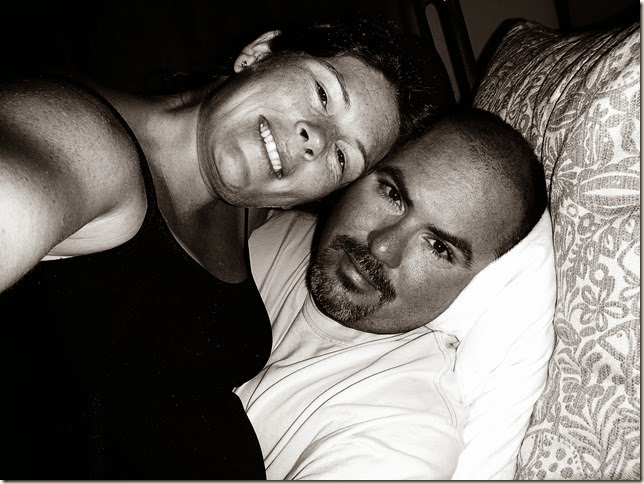