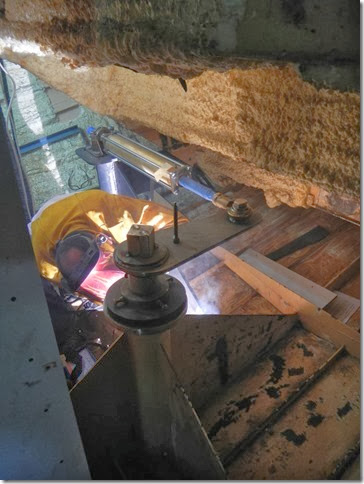 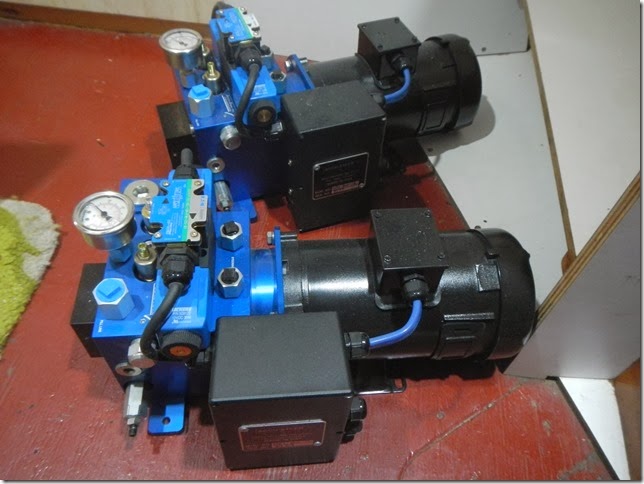 Carl has been a busy bee tearing out the old steering system and putting in the new one, this way we can run an auto pilot no worries. We have gained a lot of space in the laz by taking the huge one out. Now we have room for a generator – yey. Where Carl is working is right behind our master bed and between the transom steps. 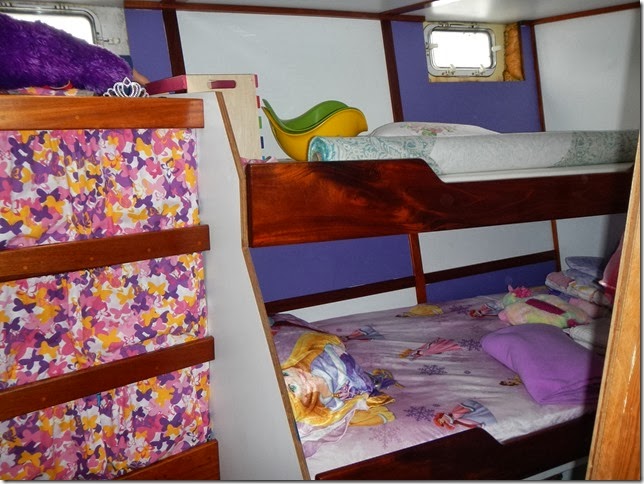 Pri has been begging us for a purple room so I bought some sticky removable wallpaper to cover up the Formica walls. I did a checker board effect or else the room would have been too dark. Of course she doesn’t like it because it’s not ALL purple, can not please this princess!!! Maybe I’ll try and find a mauve or light pink to fill in the other spots. That’s pretty far down on my list. 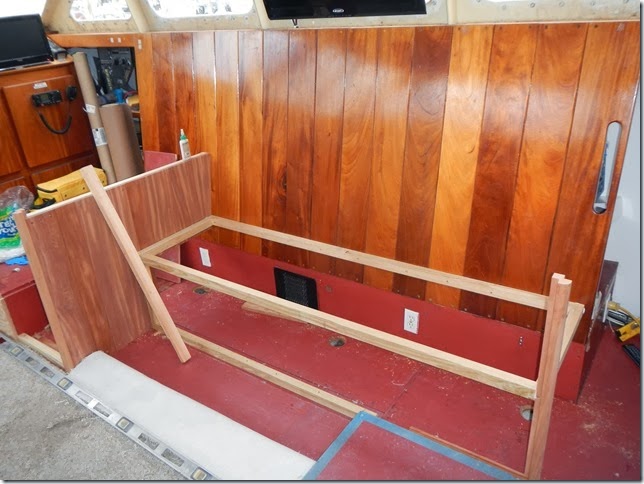 We had a couple of carpenters working on the boat today, great guys. We removed the captains chair and are getting them to build a bench seat instead. A sofa will go behind the bench to fill in some useless space and add more storage – not that we need it. It’s going to look fabulous and be a very functional sea berth. Sally our canvas lady will be making cushions for it all, I’d give it a go but it would probably take me until next Christmas to finish and we don’t have that time. 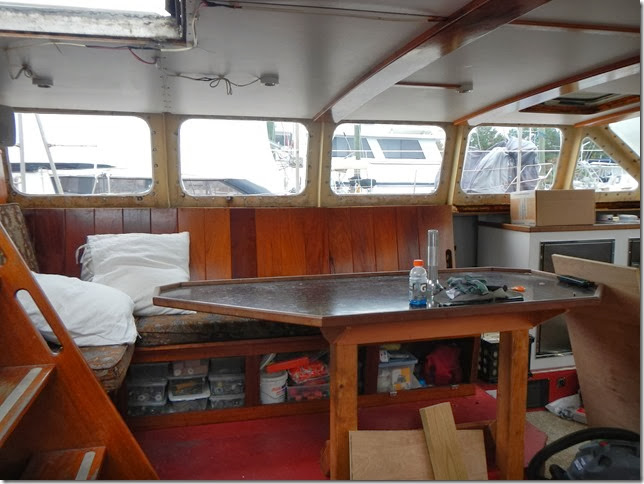 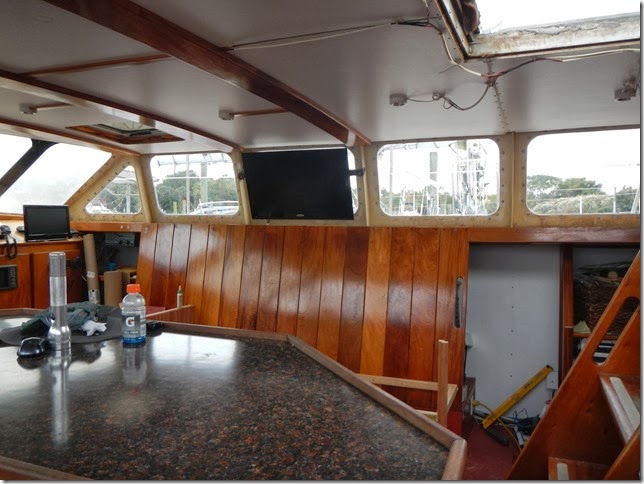 We have replaced majority of the windows in the salon. We found a great local place just up the road from us that used the old ones as a template. The new lexan ones look amazing but will scratch easy. We are officially a fish bowl!!! I’ve already bought the material and Monday I will start on the curtains. Hopefully Sally will supply me with some rubber backing for the sun, heat and cold. We mounted a TV in one of the windows and I’ll put a curtain behind it so it won’t stick out like a sore thumb. We don’t watch a lot of TV anymore, the kids and the boat take up all our time. But we are missing the Walking Dead and it is KILLING US. I have a hard drive with kids shows and movies on it so the girls get there Calliou and Scooby Doo fix.  But most of the time they keep themselves entertained with odd stuff lying around. Hopefully we’ll have the netting up on the boat next week to contain the wild animals. 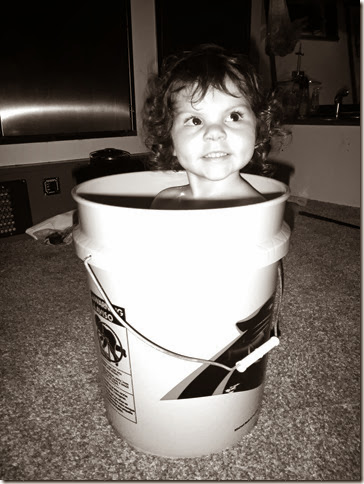 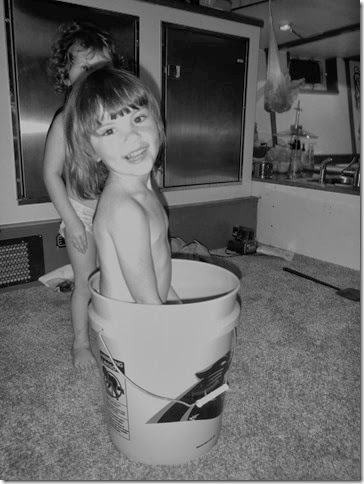 We seem to be in a good routine these days. Preschool in the mornings, park in the arvo then Carl entertains them while I cook dinner. While they’re at preschool I run around like a crazy person doing errands and boat projects. An hour in the arvo spent at the park seems to wear them out good. One the weekends we chill on the boat doing odd projects and finding good local icecream. They like to be in somewhat of a routine so come the end of November our lives will be thrown into a tizzy again, but a good one – off to the Bahamas. I’m excited that my mum from Australia and sister from Italy will be flying in when we’re there. Cant wait to have #3 bubba and chill out in the cockpit with a beer. Ahhh beer – it’s what keeps me going! No I’m not drinking beer now, the thought of it keeps me going. 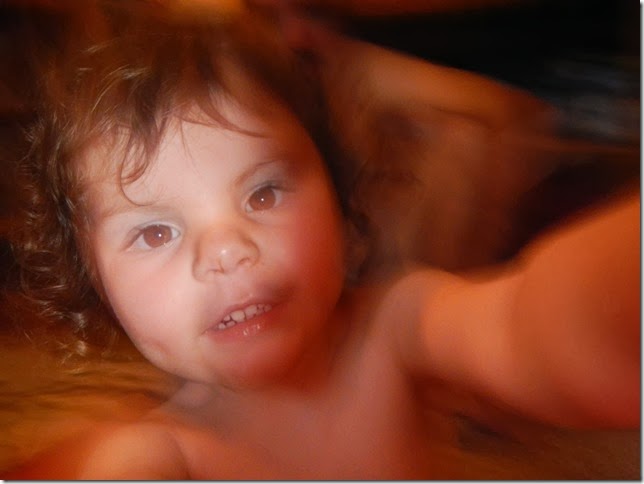