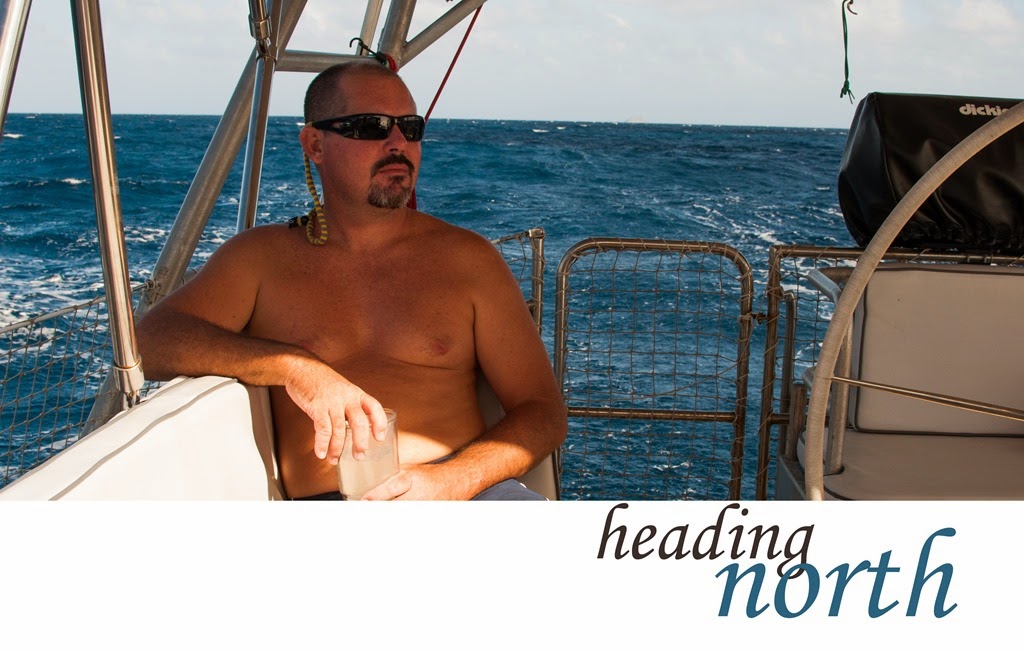 Yesterday marked the first day in our great journey north. We’ve been in the BVI / USVI area for 3 months now and we’re ready to move on. We decided to sail all the way down to the Caribbean to give us all a chance to sweat and swim in warm water, once north we’ll be in colder temperatures for over a year. But there is only so much time you can cruise the BVI, the beaches just became another beach but it was nice to meet a bunch of great people. I think that’s what I find the hardest about living and moving around on a boat. We make these great friendships but they are only temporary. Typically everyone we meet are drifters like us, you quickly make a strong bond but then it’s time to leave. The girls were having a tough time with it at the start but now they know that they’ll meet other kids along the way. I can see now why it’s harder to live this lifestyle with older kids needing those long term friendships. I hope that when the kids get older they can make good friends along the way and keep in touch via emails and skype. Having 3 kids is tough but I know they will all be best friends forever. There’s barely any boredom onboard, they keep each other entertained.
But as I said we are now on our trip north. We’ll be making slow progress through the Puerto Rico, DR and Bahamas. We hope to hit North Carolina in about a month for some canvas and welding work – there’s some great people in Wilmington NC. From there up to Plymouth MA maybe via Savannah – I love Savannah GA.
The sail from Christmas Cove, USVI to Culebra (island off of Puerto Rico) was a little lumpy. Once our course was set it smoothed out to be a great downwind sail at 8 knots. As we got closer to the island the seas got larger and confused and I found myself laying on the saloon floor clutching my water and ginger tablets. Of course this is the time I get taken advantage of, I had the girls brushing my hair and the baby trying to touch my teeth through my nose. Yes little fingers can get fairly far up my nose. If we were a usual sailing couple I would have been in the cockpit most of the time and probably would never have gotten sick but with kids and a rolling boat I had to be in the cabin to make sure everyone was ok and that the baby didn’t hurt himself getting around. Once in past the reefs all was well, we got off the boat and chased some lizards.
It feels soo refreshing to be moving again and exciting for what lies ahead. Between here and the States there’s a lot of lists to be written, people to contact and plans to be made. I feel like we’re the team that builds those surprise dream houses in a month, it’s all about the prep before you get to the jobsite.
So stay turned for our progress north. Our Spot tracker plan ran out and we won’t be getting another tracker until we get an Iridium Satellite phone. I’ll be updating regularly so you know where we are. Also check our facebook site for updates. 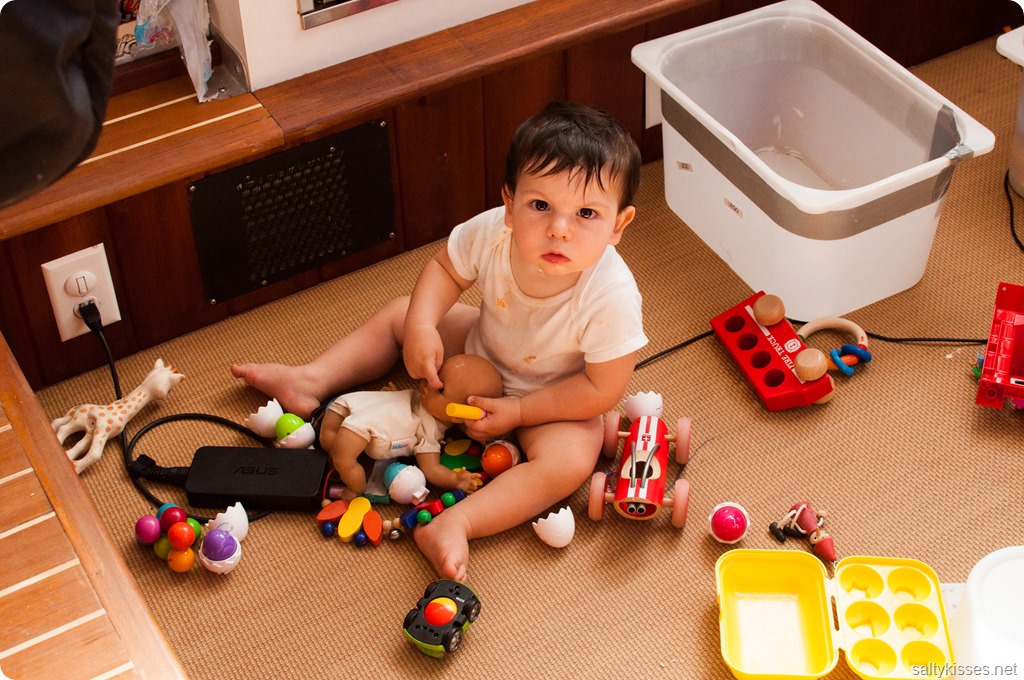 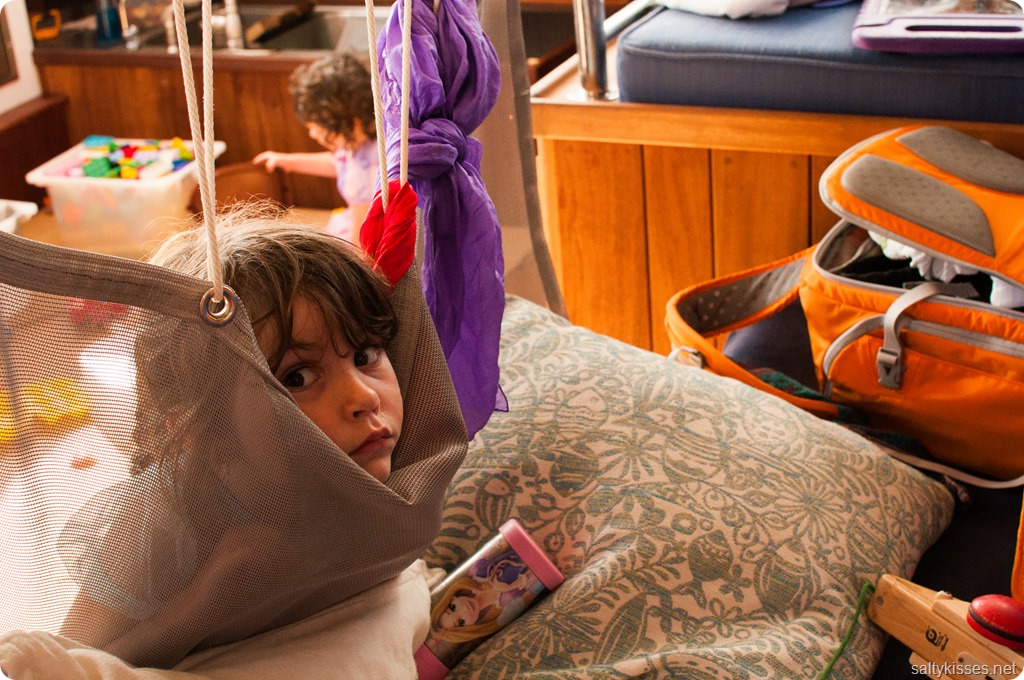